We have come to the end of Barcelona and Beyond: Castle Road Trip of Spain, at a pace which Glen has named Power Tour Ramming Speed! In our 11 days together in Spain we drove 2226 miles / 3562 km in 66.5 hours and walked 127,610 steps / 58.64 miles / 93.82 km seeing 26 castles total and staying overnight in 9 of them! Glen is leaving Spain a souvenir, since his shoes are shot! We left our last castle hotel at 6am, a rude jolt back to the mundane after a fabulously fun Spanish siesta from reality! At least we saw the moon setting over Cardona at dawn and the rising sun on the serrated peaks of Montserrat on our early drive to the Barcelona airport. Our gates were across the airport from each other, so we already said hasta la vista. Thank you Glen for a fabulous trip with a great travel companion, and see you back in California! 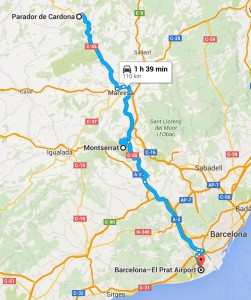 Thankfully even with several buses and trains to get between terminals and security again, I still had 2 hours to kill at Heathrow, so I found a cloudy hard cider that isn’t Addlestones but pretty tasty!

Home to cool down a hot house! I guess we need a new scratching tree…sheesh! No sign of Ebony yet but both boys are glad I’m home.

Thanks for joining me on a spectacular Spanish adventure Britta Peterson! Thanks especially for documenting it in such detail on your page so all I had to do was enjoy the adventure and pose for an occasional selfie.

As many photos as we took, there were three moments I wish we had been able to capture but missed:

1) Our five Spanish friends who helped us maneuver a giant car out of a space designed for horses, with energetic cries of “poco poco!” and other words that sounded like complete gibberish to me.

2) That Gibraltar monkey who held on to your purse for dear life.

3) Your never-ending battles with medieval hotel door locks that never seemed to respond to your key turns, and never ceased to amuse me.

Come to think of it, I did capture a video of #3 but had to delete it after considering your threats of retaliation if I shared it with anybody.

Spain is a beautiful country and well worth more than the 10 short days we spent seeing it. ¡Hasta la próxima!

For the record, here is the final map of everywhere we actually went! 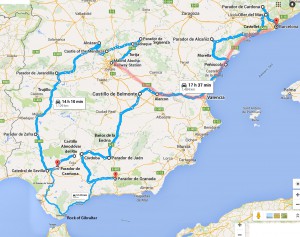 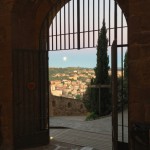 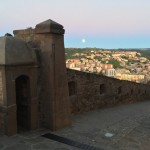 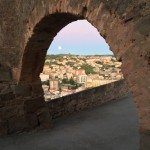 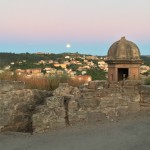 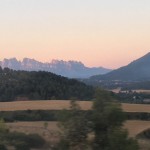 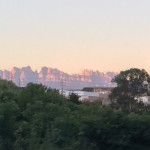 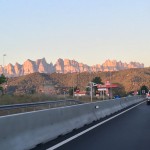 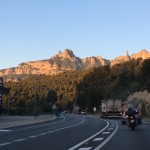 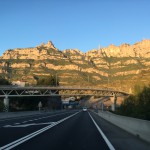 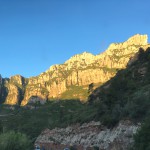 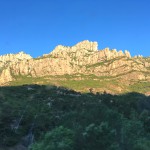 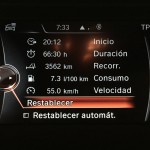 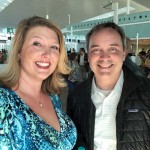 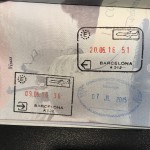 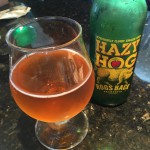 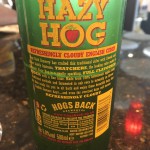 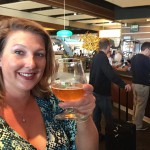 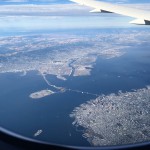 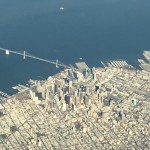 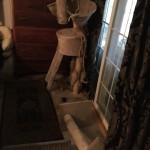 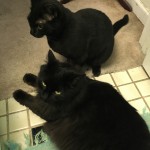